BP Communications Ltd was formed in 2003 by the MD who has 3 decades of fibre optic experience, expertise and knowledge, having previously worked on the delivery of high profile subsea telecoms cable installation and maintenance projects .  The Company is widely recognised in the Shipbuilding Industry for the high quality of workmanship for the installations it carries out and also the support of Operational and Maintenance requirements.

JOSCAR Accredited (the Joint Supply Chain Accreditation Register) for provision of Services for the Aerospace, Defence and Security Sectors.

Ensuring Quality and Management, the Company offer the benefits of working with an ISO:9001:2015 Accredited Company. We ensure consistency and improvement in working practices that, in turn, allows us to deliver products & services to meet our customers’ requirements.

We are corporate members of the FIA (Fibreoptic Industry Association) who are recognised as the leading UK association within the optical fibre & communications industry. We continually monitor industry standards and product development to allow us to provide the highest level of service to our customers.

Emtelle have dominated the blown fibre and duct solution manufacturing space since its inception, pioneering some of the most innovative solutions within the Industry.

Including installation of point to point infrastructure for advanced Weapon and Communication systems.

Supporting the Shipbuilder and OEMs including consultancy for system design as well as system maintenance and installation.

The Type 45 Destroyer, also known as the D or Daring class, is a class of six guided missile destroyers built for the Royal Navy. The class is primarily designed for anti-air warfare with the capability to defend against targets such as fighter aircraft and drones as well as highly manoeuvrable sea skimming anti-ship missiles travelling at supersonic speeds.

Our Company is proud to be part of the history of these Ships, and as an Emtelle UK Limited Accredited Installer, has worked on installing and maintaining the bespoke Blown Optical Fibre network and associated state of the art systems. 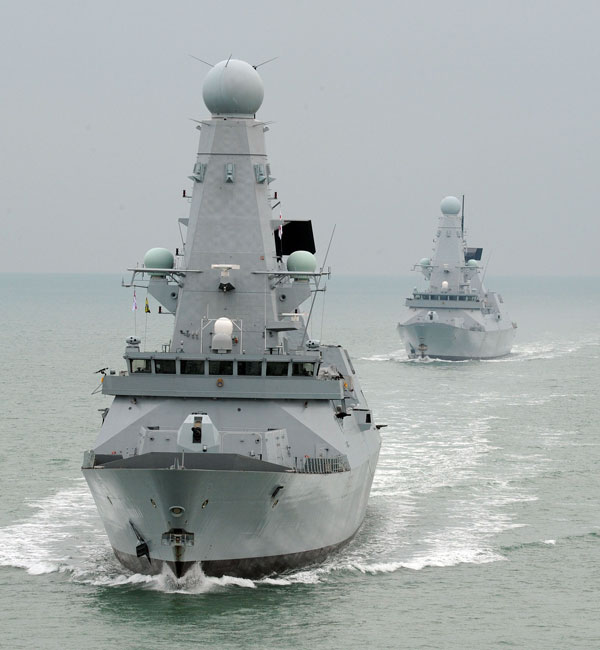 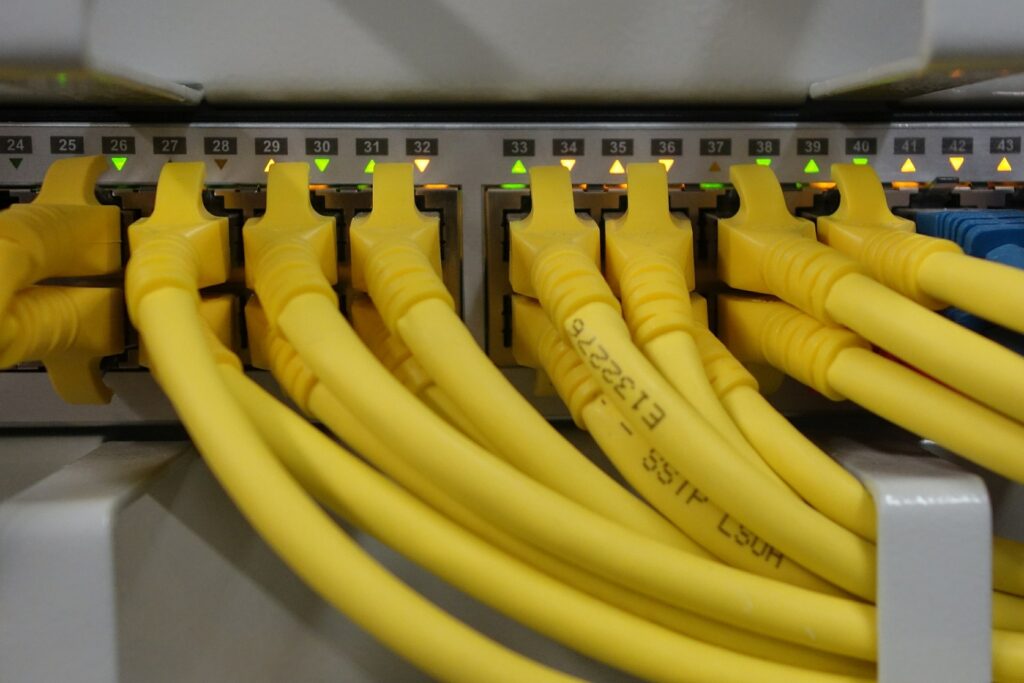 Communication networks are critical to the success of every organisation.

The first building block in these networks is the cabling infrastructure to the desktop, which if not installed & tested to Industry Standards to prove its performance, can be the weakest link in the chain.

BP Communications Ltd offer a range of services which includes the installation, termination, maintenance & testing of such networks.

For further information on our services, call 02392 658212 or send us a message and one of our team will get in touch.